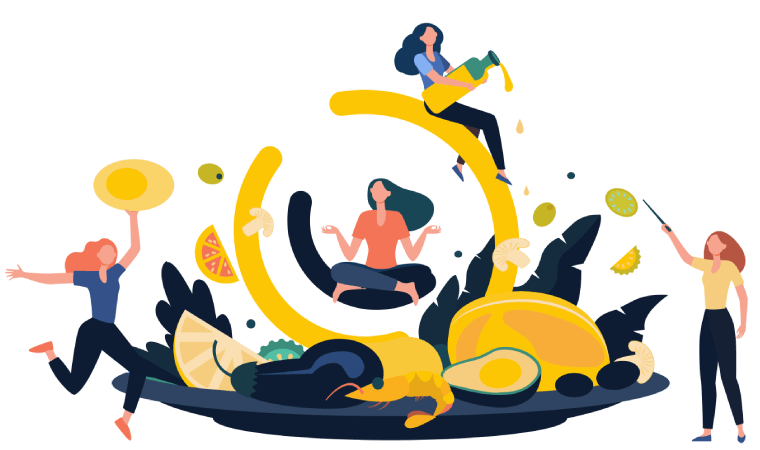 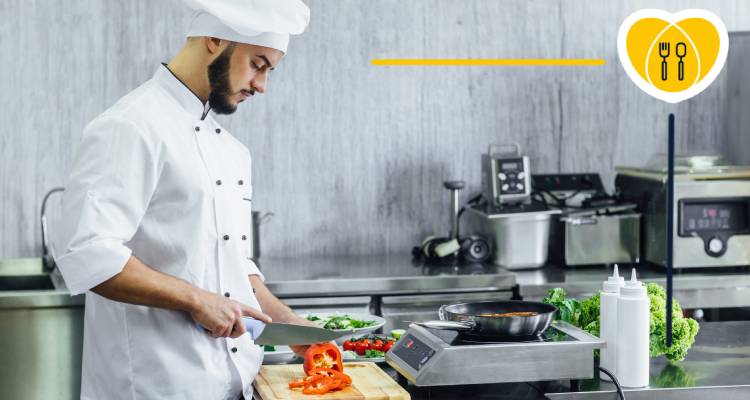 For years, men have shied away from even entering into the kitchen and cook. However, this is mostly because of a very simple reason.. They do not know how to cook.

A greater number of men are breaking this stereotype today. Men are cooking more often at home now and why shouldn’t they? We all love a man who can cook, or at least who tries to.

The desire to cook is not commonly intrinsic to men. It is obviously a tedious, time-taking task after a long and hectic day of work and not many men are willing to put in that kind of extra-time. The media, however, has come up with some really clever ways to entice the men out there to get in the kitchen and get cooking. A number of men are under the impression that cooking is just too ‘feminine’ and the reason why they tend to stay away from it.

We blame it on the hunter-gatherer mindset in men!

It only makes them feel like they are in-charge of only the heavy-duty work.

The male celebrity chefs are playing a part in changing this perception by way of creating this masculine image around cooking. Thus, acting as a role model for men to learn and start cooking.

Men are naturally more competitive, a quality they can actually use for learning how to cook. By the time they complete a dish, they will want to show off their skills and efforts and boast about it. This can potentially fuel their drive to keep doing better and be consistent.

While this can be a great start to learn cooking, cooking at home, be it just on the holidays or the weekends is actually both really therapeutic and empowering at the same time. It might require some skills but once you master these skills and learn how to flip that pan right, you can look just as good in the kitchen as in a suit at your office.

Also, the concept of men not liking cooking is actually only half correct. However, it has been found that men just prefer to cook professionally. Cooking domestically doesn’t have to be any less satisfying or fulfilling. Maybe you can get your partner to help you out at first and learn from one another, a way in which both parties are equally involved, while spending some quality time together.

Finding food just got so much easier, no matter how new to cooking you are or if you are still figuring out your new diet! This blog is written by the Gaston team. Gaston instantly connects your dietary requirements to food choices around you. Go Gaston. Know more at gogaston.io. 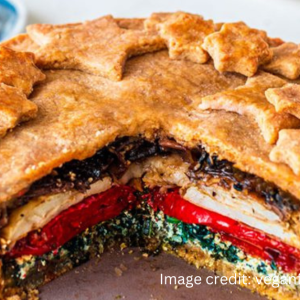 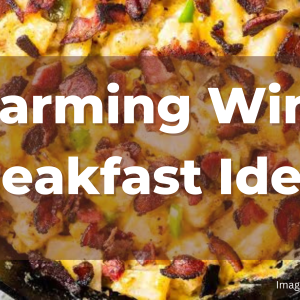 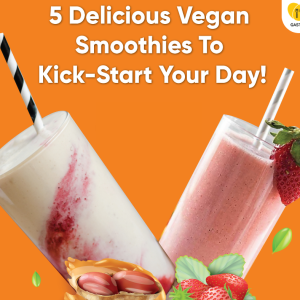 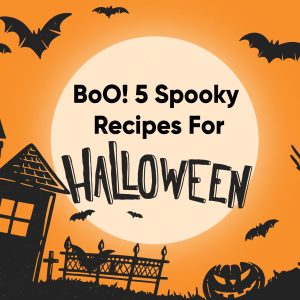 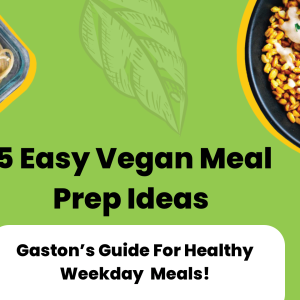